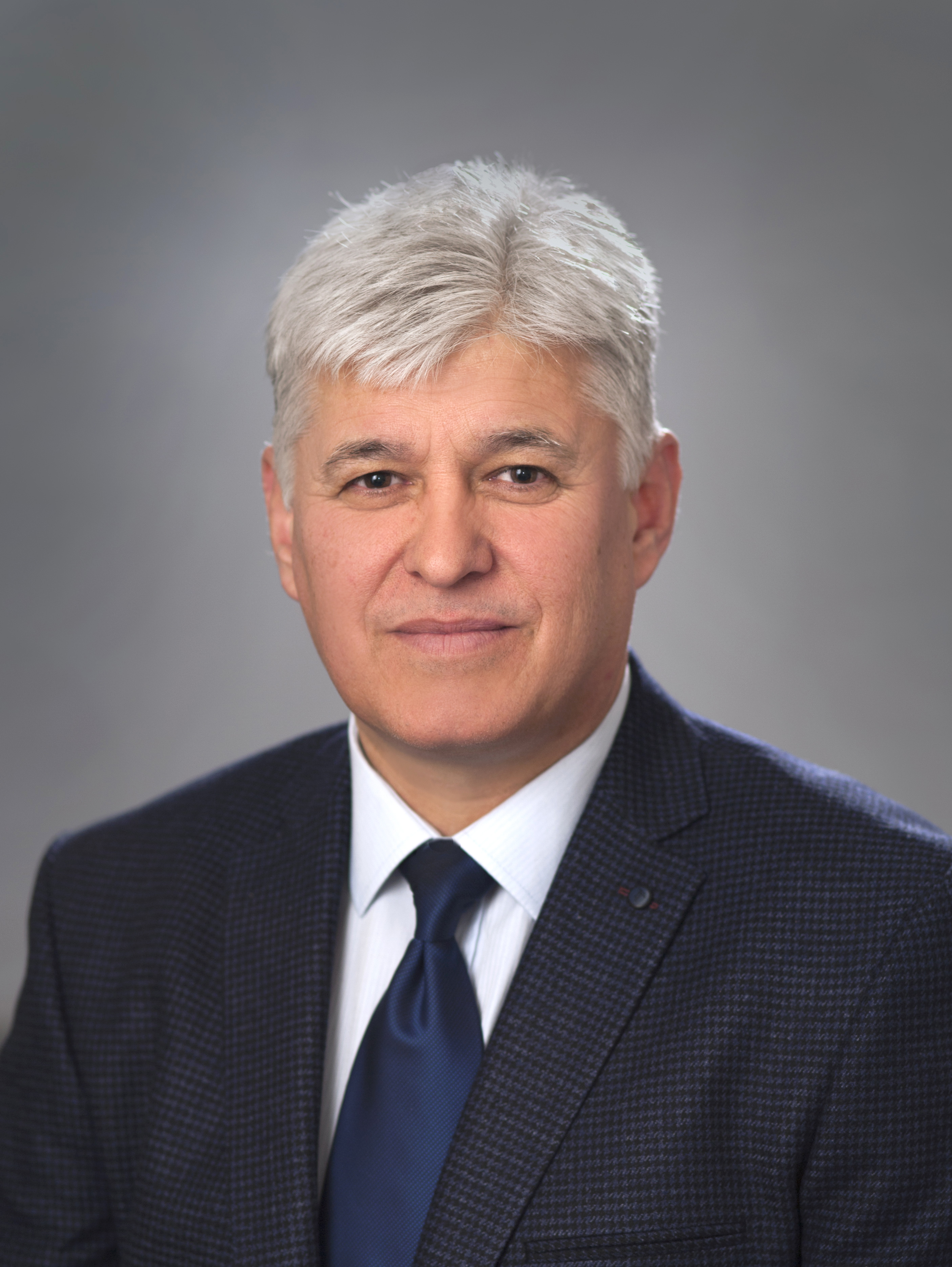 Dimitar Stoyanov was born on 28 October 1968 in the town of Svilengrad.

He graduated the school of mathematics in Haskovo in 1986. In the period 1986-1991 he continued his education at the Georgi Benkovski Bulgarian Air Force Academy in Dolna Mitropolia. In 2001 he graduated the Command and Staff Academy of the G.S. Rakovski Military Academy. He is also alumnus of the Air War College in Maxwell AFB, USA.

Dimitar Stoyanov started his military career as a technician in a Fighter Aviation Regiment in Uzundzhovo. He has served as engineer in the Third Fighter Airbase in Graf Ignatievo. Since 2009 he was staff commander in the Fighter Airbase and in 2013 he became chief of the “Aviation Equipment and Armament” sector at an Air Force Command.  In 2014 he was appointed as Chief of Staff in an Air Force Command and in the period 2015-2016 he was appointed as Chief of Staff of the Bulgarian Air Force.

He is fluent in English and Russian. He is married and has one child.

He was appointed as Secretary General by virtue of the President’s decree No. 44 as of 23 January 2017.