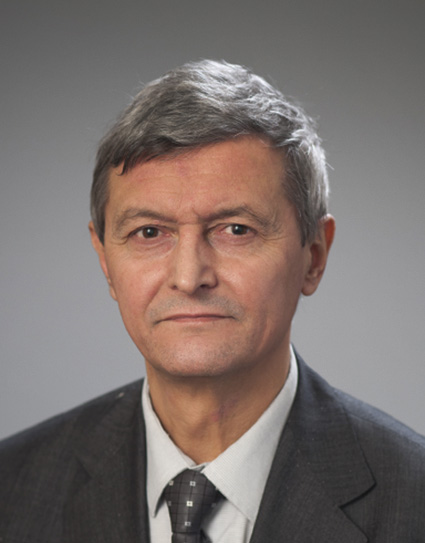 Iliya Milushev was born on 18 December 1959 in the town of Sandanski.

He completed his secondary education at the Yane Sandanski Polytechnic Highschool in Sandanski in 1977.

He graduated the Georgi Benkovski Bulgarian Air Force Academy in Dolna Mitropolia in 1982.

In 1994 he graduated the G.S. Rakovski Military Academy in Sofia.

In 1995 he graduated the Armed Forces Staff College in Norfolk, USA.

In the year 2000 he graduated the NATO Defense College in Rome, Italy.

In the period 1982- 2000 he was a military pilot holding different positions from junior pilot to Commander of a Fighter Airbase in Ravnets.

In the period  2000-2006 he was Chief of the “Integration and Operational Interoperability” Department at the “Planning and Development of the Air Force” Office at the Air Force Headquarters.

In the period  2007 – 2015 he was Administrative Director in the Trade Union Mutual Insurance Co-operation (TUMICO).

He is fluent in English.

He was appointed as Advisor on Security and Defense by virtue of the President’s decree No. 85 as of 10 February 2017.