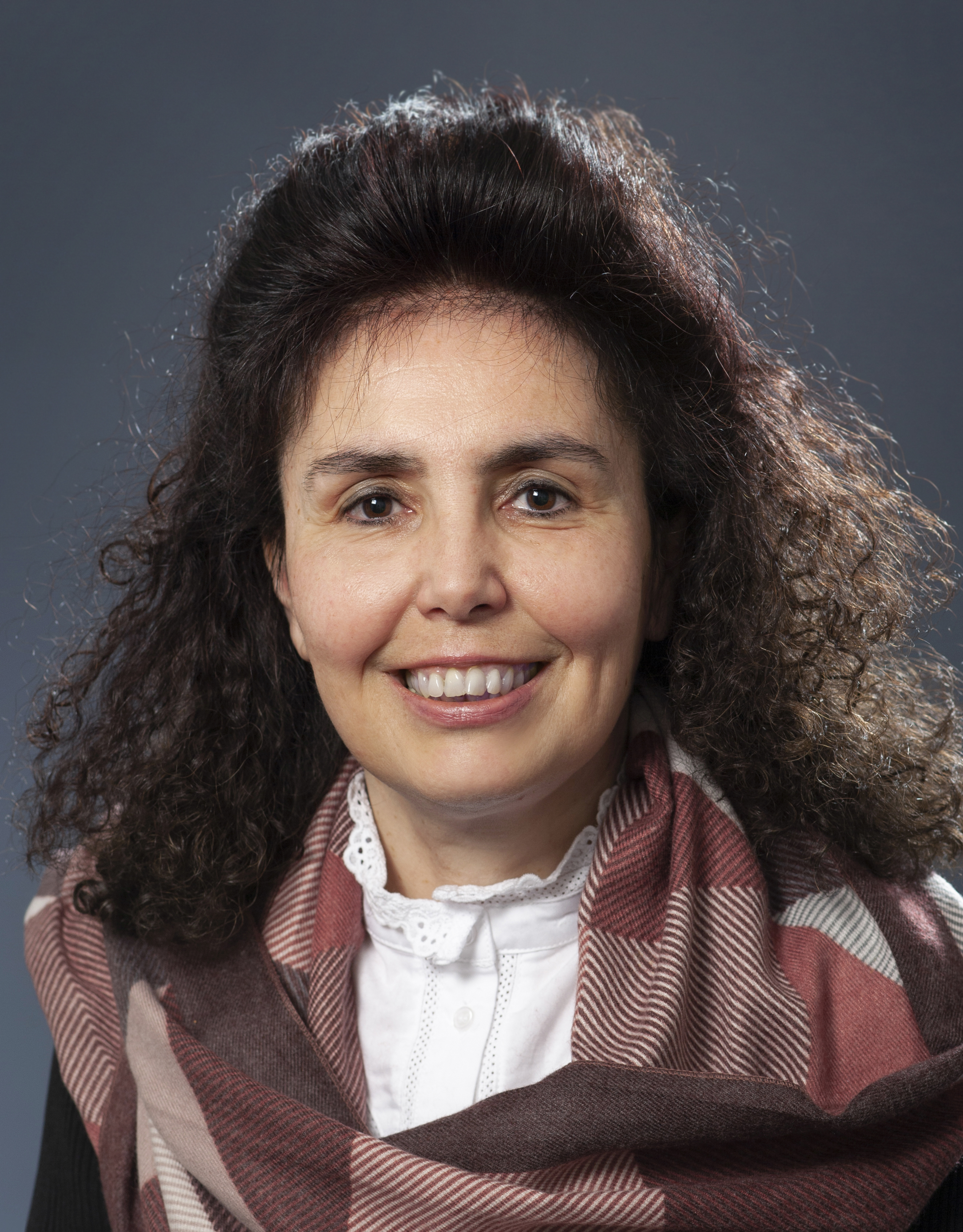 Dilyana Slavova has been a member of the European Economic and Social Committee in Brussels for 10 years, the last five of which - President of the External Relations Section. She has chaired the committee's work on EU external relations, trade, development and enlargement. She has worked actively with the European External Action Service, DG Trade, DG NEAR, DG DEVCO.

She has worked on EU trade policy and monitoring of the EU free trade agreements. She has organized missions and forums with representatives of civil society in the Western Balkans, the Eastern Partners, Euromed, Africa, Canada, USA, Central America, Russia, China.

Rapporteur for opinions on the Western Balkans, the Eastern Partnership, Africa, author of resolutions and declarations. She was a member of the EESC bureau and the Communication Group.

She has worked in the BCCI and the non-governmental sector, taking an active part in negotiating post factum with the EC a derogation period for the dairy industry after Bulgaria's accession to the EU.

She was appointed as advisor on foreign affairs by virtue of the President's decree No. 236 as of 13 november 2020.